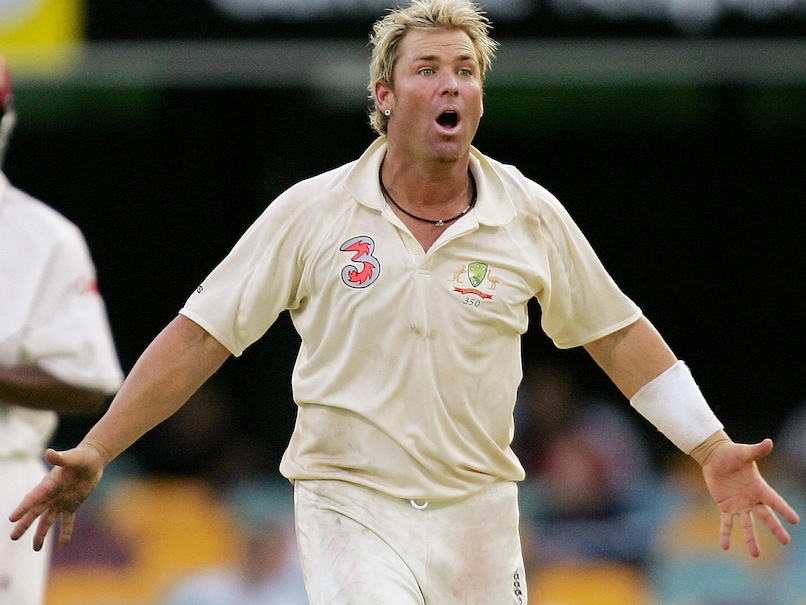 Shane Warne: A Genius On The Cricket Pitch, An Enigma Off It

Home/ Sports/Shane Warne: A Genius On The Cricket Pitch, An Enigma Off It

Shane Keith Warne, the Australian spin bowling legend, was as enigmatic as a sportsperson could be. A true artist with a ball in hand, a fierce competitor on the cricket field and a bit of a maverick off it. He went from one career high to another and the controversies followed him all along.

Warne rose to stratospheric heights since clean bowling England batter Mike Gatting with a delivery hitherto unseen on a cricket field. It was 4th June 1993, the second day of the first Ashes Test at Old Trafford in Manchester, when Warne managed to get a ball to pitch outside the leg stump and the vicious turn on the cherry took it past Gatting bat and clipped the top of the off stump. It was the leg spinner’s first ever delivery in Ashes.

Warne ended the match with 8 wickets to claim the “man of the match award”. He would end the series as the highest wicket taker with 34 scalps and that started his rise to stardom as Australia bulldozed England for more than a decade in cricket’s oldest rivalry.

Warne rise to stardom coincided with Australia replacing West Indies as the dominant force in world cricket. Warne and Australia’s dominance reached its crescendo in the 1999 ICC World Cup as he picked up 4 wickets each in the semi-final and final to guide the Steve Waugh-led team to the world title, which was Australia’s second.

But his life off the field also kept attracting the headlines for all the wrong reasons. From being accused of revealing pitch details to a bookie, to missing the 2003 ICC World Cup after testing positive for a banned substance to several reports of his cavalier lifestyle, Warne was controversy’s favourite child.

His on-field relations with contemporaries like Steve Waugh and Adam Gilchrist was also not the best to say the least, something which may have eventually cost him the top job in Australian cricket.

But the Victorian was his generation’s biggest match-winner with the ball. For him to finish with 708 Test wickets and 293 ODI wickets at a time when the Australian cricket team was full of wicket-taking fast bowlers like Craig McDermott, Mark Hughes, Glenn Mcgrath, Brett Lee, Jason Gillespie and those who followed is testament to his greatness.

He showed his leadership credentials in the Indian Premier League, guiding rank outsiders Rajasthan Royals to the maiden title and remained a draw among the media till the last day.

His media commitments often showed the entertainer that he was and also an astute reader of the game who wasn’t shy of calling a spade a spade. 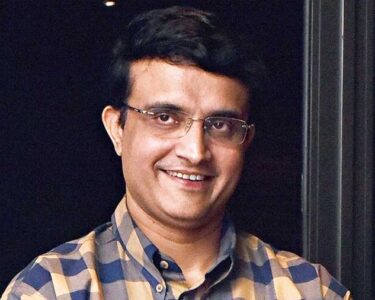 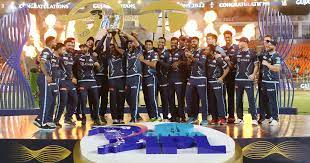 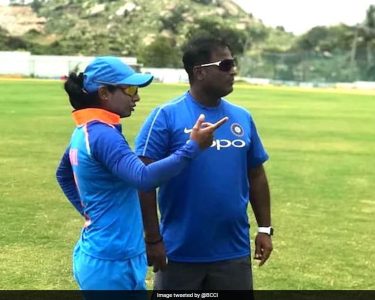