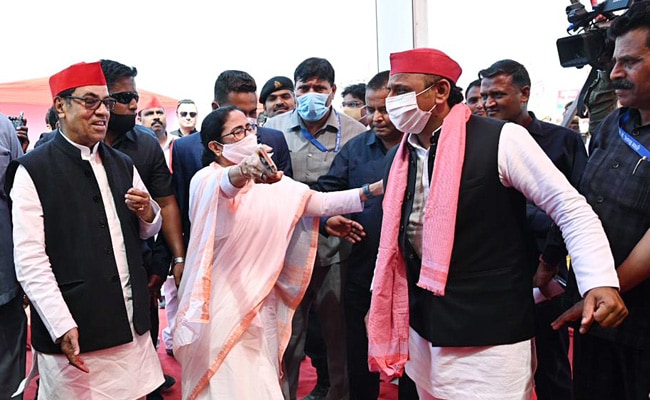 West Bengal Chief Minister Mamata Banerjee on Friday rejected Prime Minister Narendra Modi’s suggestion that the BJP’s victory in the four states reflects the mood of the nation for the 2024 Lok Sabha polls. “The BJP should stop daydreaming,” she said.

The Trinamool Congress chief cast a shadow of doubt over the BJP’s record win in Uttar Pradesh, along with those in other states, saying it wasn’t a popular mandate but a victory with the help of “election machinery and central forces and agencies”.

She also said there was no point in counting on the Congress to defeat the BJP in 2024, reviving the pitch for a united coalition of opposition parties a day after state election results gave the ruling party at the centre a massive boost.

“Through the use of election machinery and central forces and agencies they (BJP) have won and few states and now they are jumping around. They play a kettle drum but they cannot make music. For music, you need a harmonium,” she said at a news briefing in Kolkata.

“If a DM (Varanasi’s Additional District Magistrate) is suspended is for removing an EVM (Electronic Voting Machine), then it is a huge thing. I feel Akhilesh [Yadav] has been made to lose. There was loot. Akhilesh should not be depressed and upset. He should go to the people and challenge this,” Ms Banerjee added, referring to the controversy surrounding the videos of EVMs flagged by the Samajwadi Party.

“All EVMs should undergo forensic tests to see if these were the same machines used by people to vote and then brought in for counting. If the BJP has won, it has not won by the popular vote. It’s not a popular mandate, it’s a machinery mandate,” she said.Talking about the 2024 elections, she said, “I say that all political parties that want to fight BJP must work together. There is no point in depending on the Congress. Congress was earlier capturing the entire country through their organisation, but they are not interested anymore, and they are losing their credibility. There are so many regional political parties. All must be working together and the decision on this can definitely be taken.”Outperforming a 14-per cent vote-share jump by Akhilesh Yadav’s Samajwadi Party and its allies, the BJP on Thursday scripted a spectacular comeback in Uttar Pradesh – the first double term for a party in 37 years, and also retained Uttarakhand, Manipur and Goa, while Arvind Kejriwal’s AAP swept Punjab with a three-fourth majority. 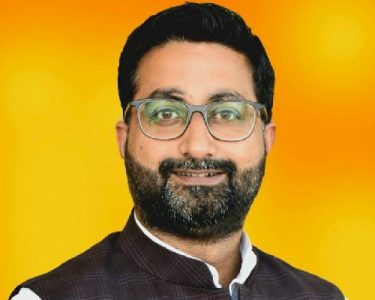 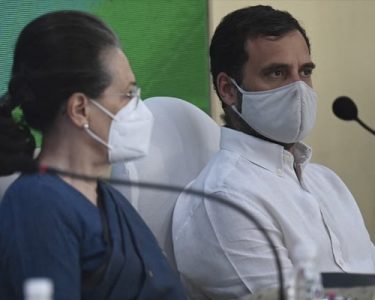 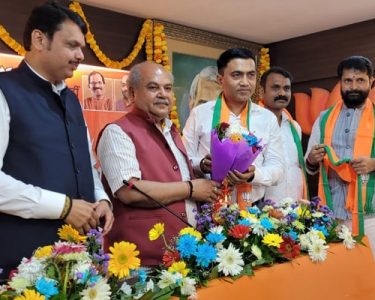