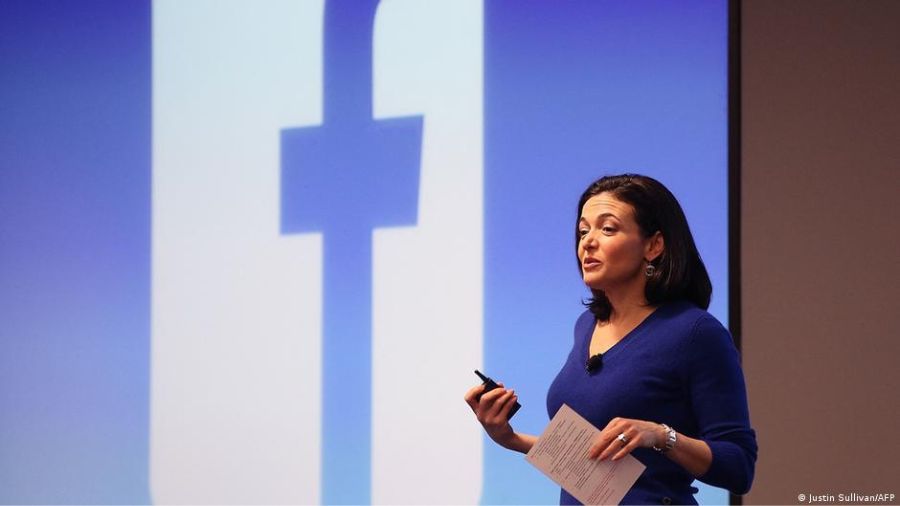 Sandberg helped transform the company into an over $100-billion-a-year powerhouse. She will continue to serve on the board of directors. Sheryl Sandberg, the number two executive at Facebook owner Meta, announced on Wednesday that she is stepping down from her position. Sandberg served as a chief operating officer (COO) at Facebook, Inc., later rebranded as Meta, for 14 years. Through her role in bringing advertising to Facebook, she helped transform the company into a tech giant bringing in over $100 billion (€94 billion) in revenue. Sandberg had previously worked at Google, where she was vice president of online sales and operations. She will continue to serve on Meta’s board after leaving her position as COO in autumn.”When I took this job in 2008, I hoped I would be in this role for five years. Fourteen years later, it is time for me to write the next chapter of my life,” Sandberg wrote on her Facebook page.

Who will replace Sandberg?

eta CEO Mark Zuckerberg said in a Facebook post that Javier Olivan will serve as Meta’s new COO. Zuckerberg said that the job will be different from the one Sandberg held.”It will be a more traditional COO role where Javi will be focused internally and operationally, building on his strong track record of making our execution more efficient and rigorous,” Zuckerberg wrote. 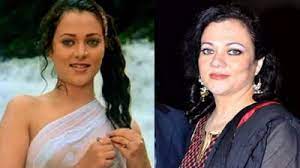