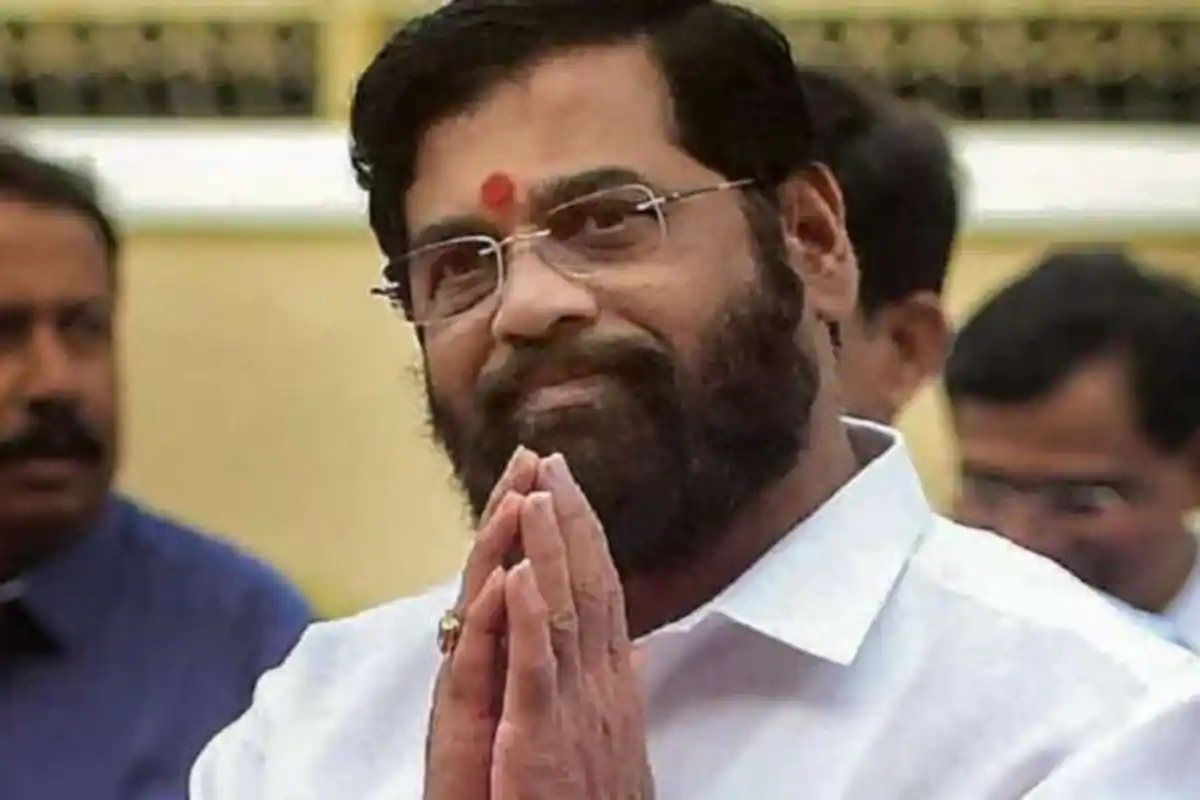 Fadnavis could have become CM but he showed a big heart, says Eknath Shinde

Home/ Politics/Fadnavis could have become CM but he showed a big heart, says Eknath Shinde

The former Chief Minister of Jammu and Kashmir, Omar Abdullah, has said EknathShinde as the new CM is very bad news for the UddhavThackarey faction of Shiv Sena.He took to Twitter and further wrote, “Uddhav was probably counting on a BJP CM giving him a political weapon to target Shinde with. This makes the job of rebuilding their Shiv Sena much more difficult for Thackerays.”